The Batavia is one of the jewels in the crown of Batavialand! Relive the 17th century and come aboard the replica of this majestic Dutch East India Company (VOC) ship. Our guides will thrill you with their stories about the journey of the Batavia.

Building the reconstruction of an East Indiaman, the Batavia

The reconstruction of the Batavia was the brainchild of master shipbuilder Willem Vos. Work on the replica started in 1985, where Willem Vos enthusiastically oversaw a varying group of young workers and the overall construction. Guiding principles were an authentic rebuild, using original materials and traditional shipbuilding methods. The ship is made entirely of Danish oak and decorated with several hundred hand-carved figures and ornaments. The rigging and armaments were also reconstructed.

The original Batavia was built in 1628 at the Peperwerf in Amsterdam and was commissioned by the Dutch East India Company. The ship was an East Indiaman, specially designed to handle the long voyage to and from the East Indies. However, on 4 June 1629, the ship perished off the West Australian coast on its maiden voyage. 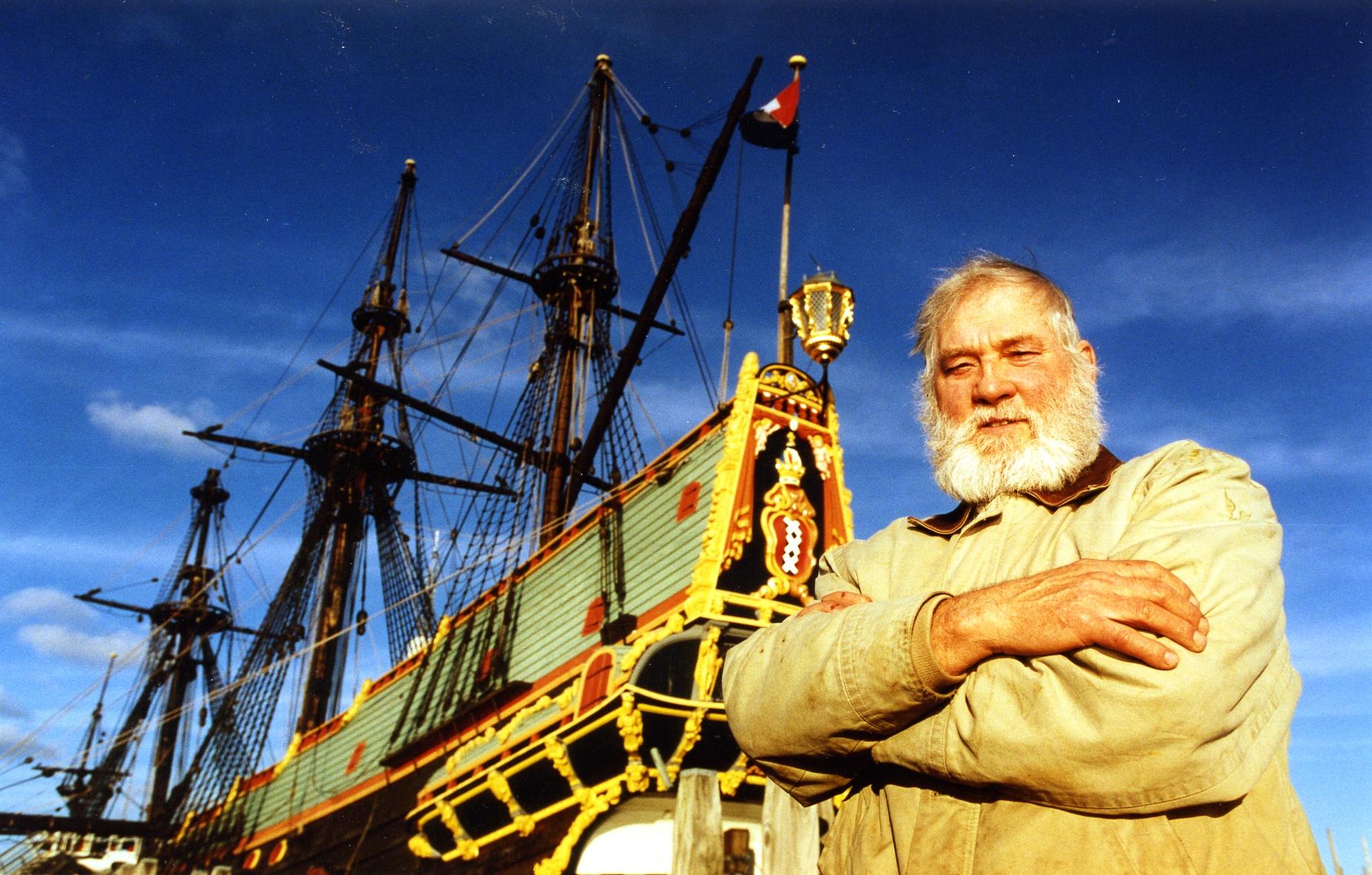